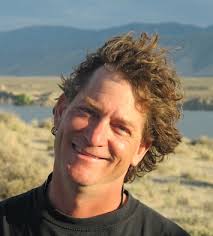 He has been the keynote presenter at numerous conferences and was featured in the award-winning films The 11th Hour by Leonardo DiCaprio, The Call of Life by Species Alliance, and Permaculture: A Quiet Revolution by Vanessa Shultz. In October of 2012, he gave a City 2.0 TEDx talk. Brock completed his BA in the Biology and Environmental Studies departments at the University of California Santa Cruz in 1992, graduating with honors. For over a decade, he has served as an appointed commissioner on the Sonoma County Fish & Wildlife Commission.